Presentations from the workshop 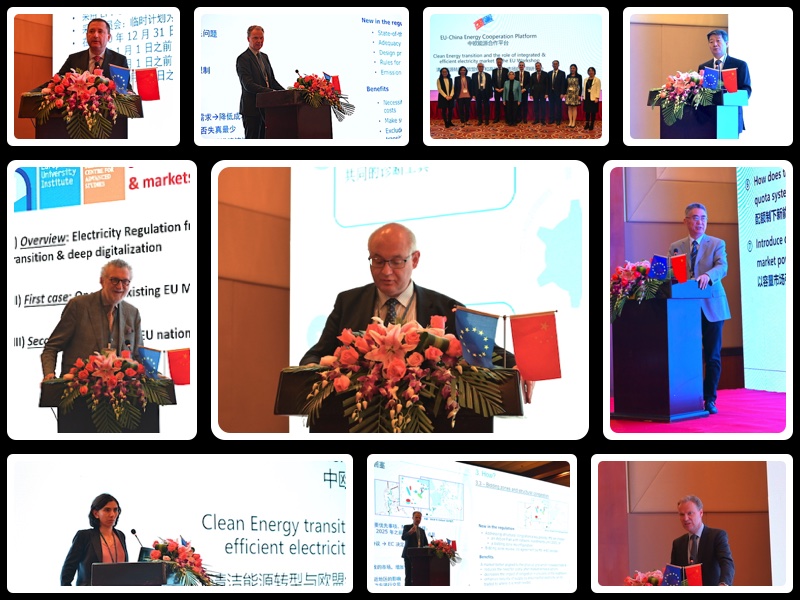 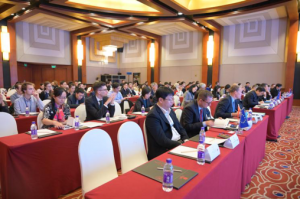 The second energy market themed event of EU-China Energy Cooperation Platform (ECECP) with special focus on the role of integrated & efficient electricity market in the EU to boost clean energy transition was held in Beijing on October 29, as an response to the previous workshop featured with China electricity market reform held a month ago. The event provided a systematic and quite informative review of what have been done in the EU to reform the electricity market to integrate and optimize the use of renewables for the Chinese audience. Speakers and guests from both sides acknowledged the great importance of leveraging market mechanisms to drive clean energy transition, and were keen to learn from each others’ policy measures and practice of doing so. 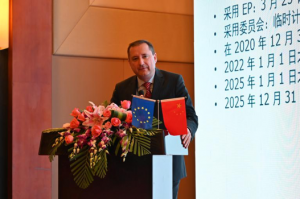 EU and China share a common vision in advancing the transition to clean energy, and both of the workshops actually aim at preparing for drafting an outcome report of a comparative study on the electricity market and system of EU and China, and how to use market mechanisms to support the clean energy transition, as Octavian Stamate, Counsellor for Energy and Climate Action of EU Delegation in China, introduced in his opening speech. He noted that the EU has made many progress in reforming the electricity market to make sure that electricity is delivered to the customer in a clean, efficient and affordable way, which could be very insightful for the Chinese audience. 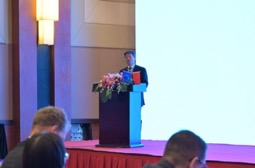 Liang Zhipeng, Deputy Director of Department of Policy and Law of National Energy Administration (NEA) addressed in his welcome remark that “ China is now in a critical period of systematic reform of the electricity market with many positive progress such as the emerging of more trading institutions as well as more trading products.” However, challenges are still to be met not only in establishing a more market-based electricity price system, but also in upgrading the regulation ability that can better serve the evolving electricity market, as he noted, and that “ECECP provides us a great opportunity to learn from the best practise in the EU, which is of great help to reform the current market mechanisms in China.” Since China and EU are facing similar conditions and challenges in the transition to clean energy, he called for more deep conversations between the two sides to work on the relating topics of energy transition and market building policy and regulations, especially concerning the spot market, of which China is now in its initial stage. Dr. Tudor Constantinescu, Principal Adviser of EU DG Energy gave a systematic introduction of main EU policies supporting the clean energy transition. According to him, the main idea of EU strategy of Energy Union is to build an energy union that gives EU consumers a secure, sustainable, competitive and affordable energy, while the Clean Energy for All Europeans (CE4AE) package including several detailed directives and regulations insuring a robust governance with specific measures to meet the objectives. These reinforcing and cross-sectoral policies play a large part in putting the EU clean energy transition on track. He also believed, with common challenges, climate change and clean energy transition would become a main pillar of EU-China bilateral cooperation in the future. 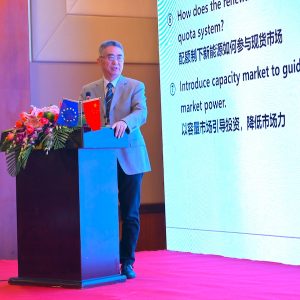 With the intensified renewable curtailment, China is putting a special emphasis on developing the right market mechanisms to process growing renewable power in the recent years. As Prof. Xia Qing from Tsinghua University pointed out during his keynote speech, the electricity market design could be a crucial link in China’s clean energy transition that not only can trigger more transparent signals to stimulate effective investment, but also helps to exploit demand-side potential for renewable energy accommodation. He also suggested to break the cross-regional power transaction barriers further in order to allocate renewable resources in a wider area and to integrate heterogeneous markets, in this regards the EU have set some really good examples. 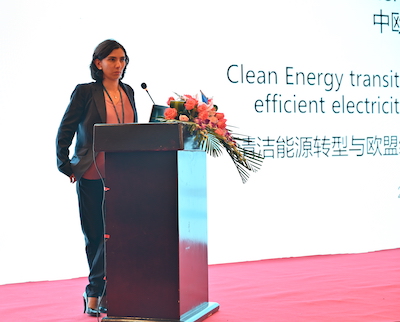 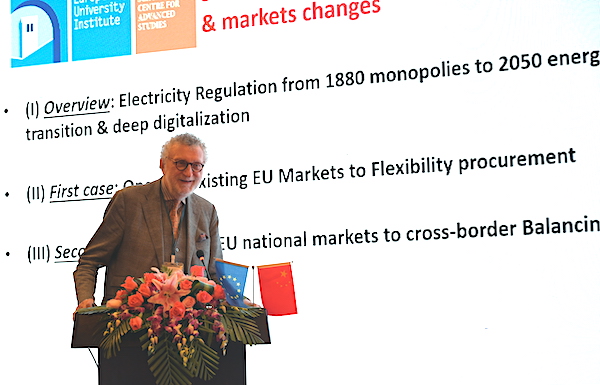 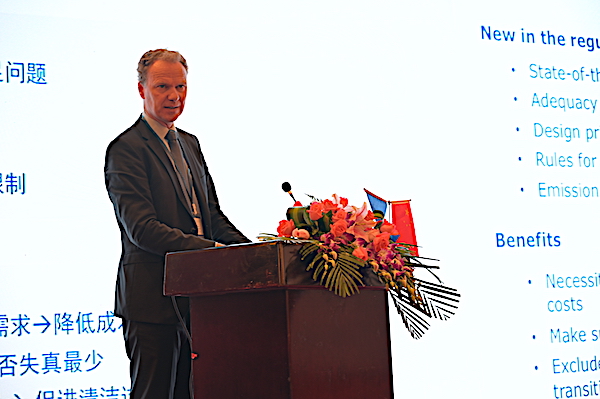 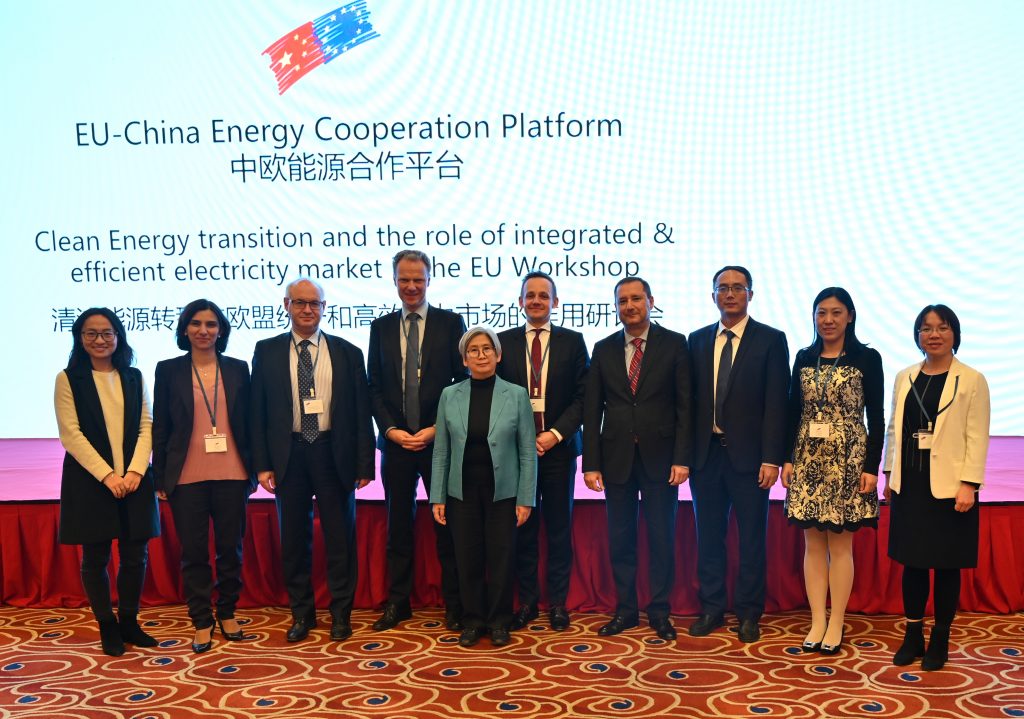 Clean energy transition and the role of electricity markets: introductory perspective from the EU and China | 清洁能源转型及电力市场的作用