What role do energy consumers play in the EU’s climate neutrality?

Interview with Marion Malafosse and Jan Steinkohl of the European Commission

On 8 January 2020, Jan Steinkohl presented ‘Promoting Investment in Renewable Generation in the EU’ at the ECECP workshop in Beijing on “Promoting and Integrating Renewable Energy in the EU: Considerations for China”. This article is based on the follow up online interview that took place on 19 February with Jan Steinkohl and his colleague Marion Malafosse, both Policy Officers in the Directorate General for Energy of the European Commission and experts in topics related to energy consumers. 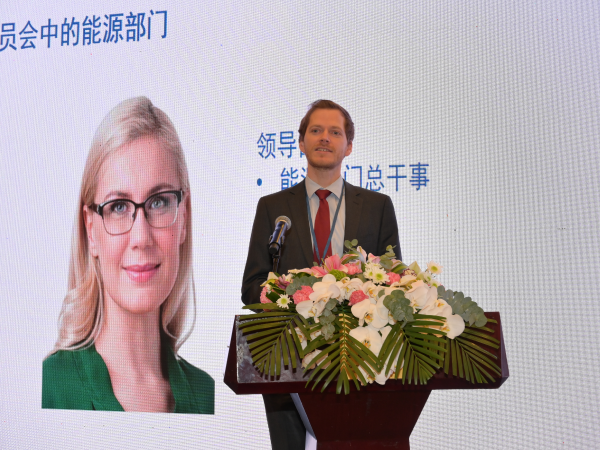 With the European Green Deal, the EU set a very ambitious goal for Europe: to become the first climate neutral continent by 2050. The increasing share of renewable energy, digitalization and other new technologies lead to a disruption that brings a lot of new opportunities for energy consumers.

In the past ten years, the EU legislation often put “citizens at its core” and is talking about consumer empowerment. How do you define “Consumer Empowerment”? 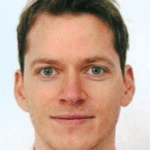 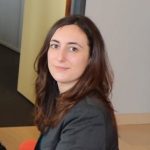 Marion: And even if consumers are still buying electricity from the grid, they will have more power as they are better informed and have access to comparison tools between the different suppliers. Better informed choices will also contribute to consumer empowerment.

What role do local communities play in the energy transition of the EU?

Jan: We don’t use the term “local communities”, but we talk about “renewable energy communities” and “citizens energy communities”. We will need much stronger deployment of renewables than today to meet our clean energy target. By 2030, we want to reach at least a share of 32% renewables in the EU’s energy mix and that implies a share of more than 50% renewable electricity. By 2050, we want to be climate neutral. All of this means that we need a lot more of renewable generation. And for this, local acceptance of renewable projects is a key element. By giving citizens the opportunity to set up renewable communities and invest in renewables we can significantly increase the acceptance of projects locally. At least, this is what we have seen when we looked at cases when we prepared our legislation. It led us to recognize the concept and make it accessible to citizens in the European Union.

So the support of Energy Communities would be one tool of the European Union side to increase the acceptance on the local level, right?

Jan: We recognize and establish energy communities in our legislation, which is one tool to increase local acceptance. Our directive needs to be transposed on the national level, but developing energy communities is up to local actors, such as citizens, local authorities and SMEs [Small and Medium Enterprises].

Marion: The concept of an active consumer is very much linked to the objective of the clean energy transition of having consumers more involved. Our legislation [the Electricity Directive] in Article 15, recognizes the role of active consumers and sets clear rights and obligations for them to participate in the market. Basically, they can store, sell, and consume their self-generated electricity, but they can also participate in flexibility, for instance through demand-response or energy efficiency schemes. This helps the system to be better suited for the growing share of renewables that we need to reach, and it gives the consumer more power. It also enables them to lower their energy bills, because they will trade their flexibility and they will be able to consume their electricity in the time that is best for them, depending on the price signals. In our legislation, we put into place the right framework to allow consumers to be more active by providing special incentives and removing disproportionate barriers. So what does the consumer of the future look like? They draw on support from the legislation and technological development, such as smart meters and low-cost solar rooftop panels. This way consumers play a more active role in the energy transition.

Do you think that every consumer is going to be an active consumer in the future?

Marion: With the Clean Energy for All Europeans Package, the EU creates opportunities for consumers. They will have many options available to become active if they wish. For example, they can produce and self-consume their electricity or they can decide to enter the energy market through aggregation via a third party that helps them combine their consumption load and sell it as flexibility to the markets.

Jan: Overall we expect greater cost-efficiency of the whole system, which will also benefit those who choose to not participate actively.

Which role do smart meters play in this development?

Marion: Smart meters do have a very clear role here. This whole development is linked to better information of consumers. In our legislation we have rules for the roll-out of smart meters with specific technical requirements which will provide consumers with clear price signals based on their actual consumption. All of that will provide information to the consumers to enable them to react. Consumers can also choose to share the information with third parties which will help them adjust consumption through demand-response. This will also bring more flexibility to the system.

If I have rooftop solar, would it be possible to sell this electricity within a small renewable energy community or in a neighborhood?

Jan:  This is a different concept to active consumers. We are not aiming to establish a lot of small local markets. Rather we want to facilitate access to the wholesale market, possibly through aggregation. In this case, the aggregators would try to get all the individual consumers together to play a role in the overall electricity market. However, our legislation gives consumers and energy communities that the possibility to share energy.

Marion: An aggregator is usually a third party that will basically be the link between the consumers, supplier and DSO [Distribution System Operator]. The aggregator is combining the different consumption loads of the consumers or flexibility potential and is selling this flexibility to the market. The objective behind all of this in the legislation is linked to the overall context. The energy system is completely profoundly changing. We now have more distributed resources and a growing share of renewables connected to the distribution level. So we put these rules in place to make sure that the system is able to embrace this change with a stronger focus on the distribution side.

In addition to consumer empowerment, which other energy issues will play a major role in the future?

Jan: I think overall energy climate ambition in Europe and our objective to reach climate neutrality by 2050. The energy sector plays a major role on the pathway to climate neutrality, but we also look across other sectors, such as agriculture, transport and industry. In terms of next developments, we are thinking a lot about sector integration, for example how we can integrate the different energy sectors, such as electricity and heating. And also the question what role gas may play in the system. All of this are questions that we’re going to address. 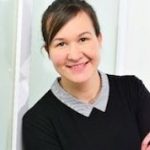 Helena is an ECECP Junior Research Fellow and is currently a PhD candidate at the Center for Energy and Environmental Policy Research at Beijing Institute of Technology (CEEP-BIT). Contact Helena